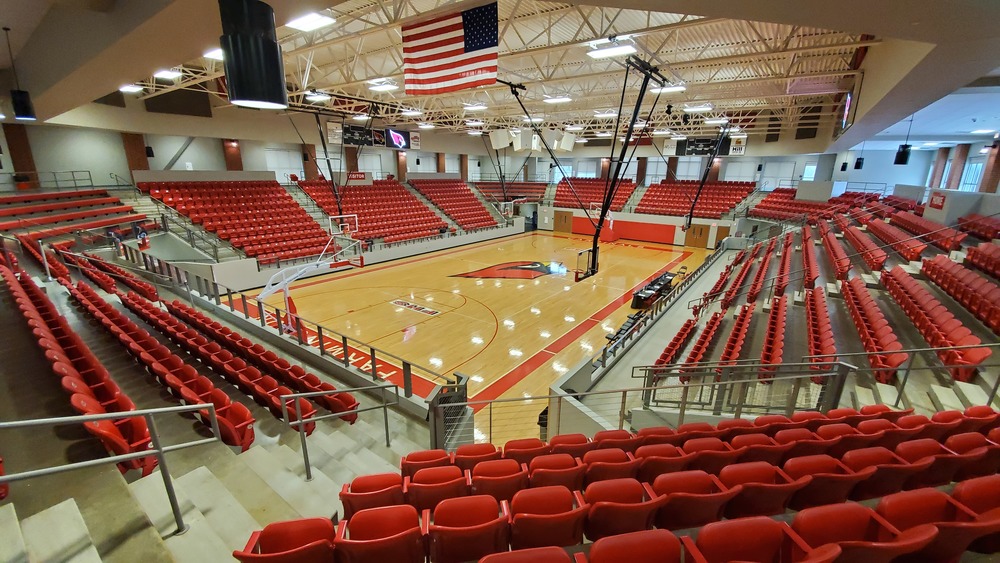 With basketball season beginning this week, we decided to catch up with players from both the boys and girls teams.

First, we caught up with boys junior Carson Simmons. He said that as a team they are very excited to begin this season because many of them have not been able to play in months. He also said that the team did not end the season the way they wanted to last year, so they would like to start this season off strong. When asked about what would be their biggest challenge this season, Carson said it would be staying healthy. Just not letting anyone get injured and making sure they can all play for as long as possible.

We also talked to girls senior guard Tori Kersey. She said that she and the rest of the team are very excited to start this season. She also said “After winning the state championship last year, every opponent we face is gonna give their all and play their best to beat us. I’m expecting every game to be a hard battle and lots of competition.”

Both teams are also adopting a new motto this year of FAMILY, which stands for Forget About Me I Love You. Both players seemed to echo this sentiment when they talked about how close all the players are to each other.

Once again, we are hoping that both teams begin their season strong. Both teams will play Thursday night November 12, against Providence Academy here at Cardinal Arena.  Article by Clayton Williamson